The many different aspects of the story came together into a cohesive and compelling story. I enjoyed experiencing the growing love between Zeke and Nathaniel as they became the loving and confident men they were destined to be. 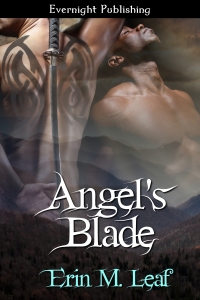