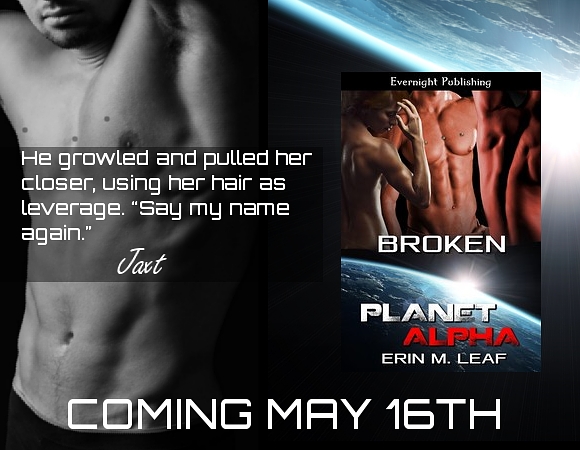 The year is 2050 and Earth is a dying planet. Only the strongest will survive…