Today is release day for the first book in my new series: Stronghold. In this series, the Sentries are territorial, guarded, and relentless in their duty to defend humanity from a secret, deadly menace. In order to remain vigilant, these semi-immortal men must remain aloof and solitary. No one, not even their true mate, will distract them from their mission to protect Earth from annihilation… 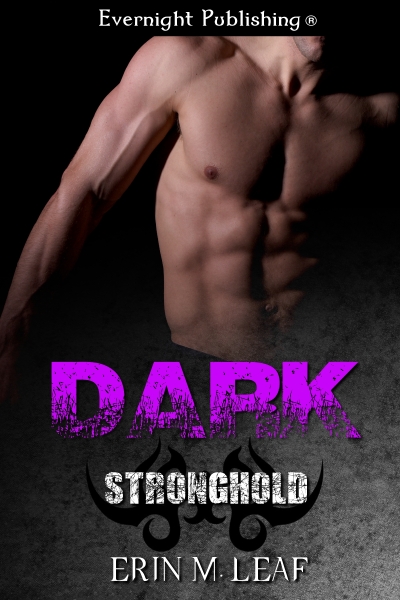