What am I working on now? #WIP 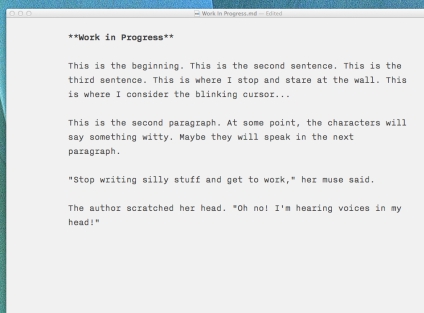 Jesse thinks protecting Alex will be a piece of cake. He’ll get to spend quality time with his oldest friend while avoiding his ex-girlfriend. Of course, nothing ever goes as planned. Why would Alex introduce him to everyone as his lover? And why didn’t Alex tell him about the threating notes he’s been receiving for months?