Top Pick from The Romance Reviews for BROKEN!

BROKEN is a Top Pick at The Romance Reviews! 5 stars!

BROKEN is a stand alone story, second in the Planet Alpha series, and is a well written and fast paced science fiction novella. The blend of alpha males, treacherous humans, conniving aliens and steamy sensuality perfectly complement Sky’s firecracker personality. A highly entertaining and suspenseful storyline, with characters you will both love and love-to-hate, I give BROKEN 5 stars for sizzling sexual chemistry and pure reading enjoyment! 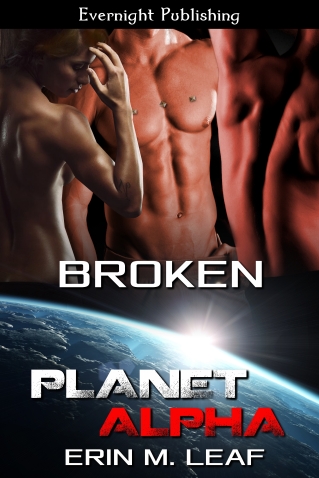 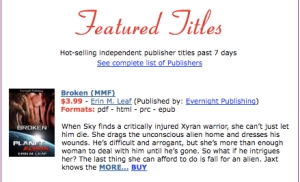