This was  a really fast, light and heated read and I cannot help but grin stupid over this. 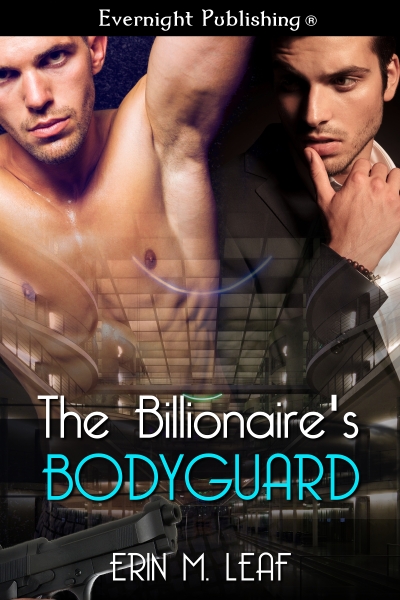