Cocktails and Books loved THE BLIZZARD (The Billionaire’s Bodyguard #2)!

“This is such a little gem about two men who are very much in love and how that conquers everything…even the weather. It’s very sweet and incredibly hot. Those boys are amazing, and when they’re together, there is magic in the air.” 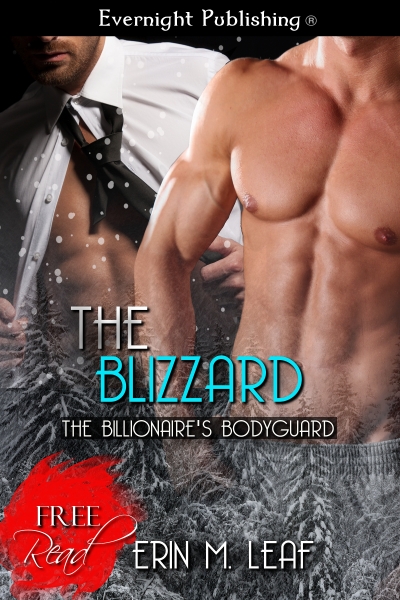 It’s Christmas Eve and billionaire Alex Roman screwed up. He promised his boyfriend, Jesse, that he’d be home for the holidays, but he went to a last minute meeting in the city and got trapped in a snowstorm. Now he must face a fate worse than death: spending the night in a strange motel. Alone.

Jesse Emerson thought he could trust his boyfriend to stay home when it’s snowing outside. After all, his father and Alex’s grandfather died in a blizzard, and since that fateful day, neither of them enjoys winter weather. Instead, Alex is nowhere to be found. Jesse has no choice but to head out into the storm to find his wayward lover.

When darkness falls and ice blankets the roads, will the magic of Christmas Eve somehow bring Jesse and Alex back together, or will both men perish in the cold, lost and alone?