Do you like your vampires old and dangerous? Your heroines young, innocent, and possibly harboring a terrible secret? What happens when a third person enters into the mix: an ex-priest in love with the girl, but undeniably attracted to the vampire, too? Hmm. 😉 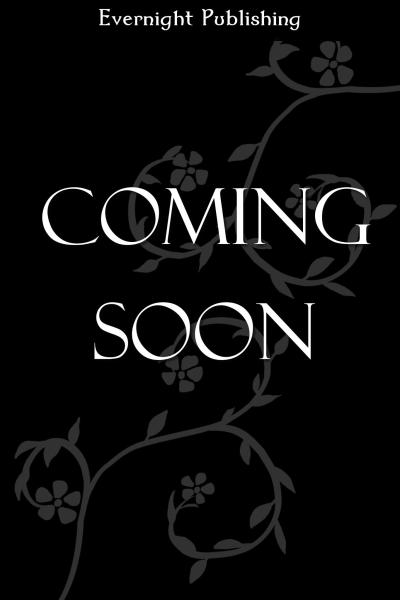 Alaric Normand is a solitary predator, so when he meets a man who kindles long-dormant emotions, he dismisses the attraction. What does he need with a lover? A consort bond spells nothing but vulnerability for a vampire who’s been alone for five centuries.

Ex-priest Gideon Keegan has lost his faith, so when he witnesses a supernatural killing, how does he accept the reality of evil? And why does he feel attraction for such a violent individual, especially when he’s already in love with someone else?

Everyone thinks Hannah Ward is an innocent, but she knows the truth: she’s done terrible things, and so she hides her affection for Gideon. She isn’t worthy of love, yet when a handsome stranger kisses her she falls hard, despite her sense that something is wrong. How can she have feelings for two men at once? Must she choose between the dark and the light?