Stronghold is the last defense against humanity’s ancient enemy… 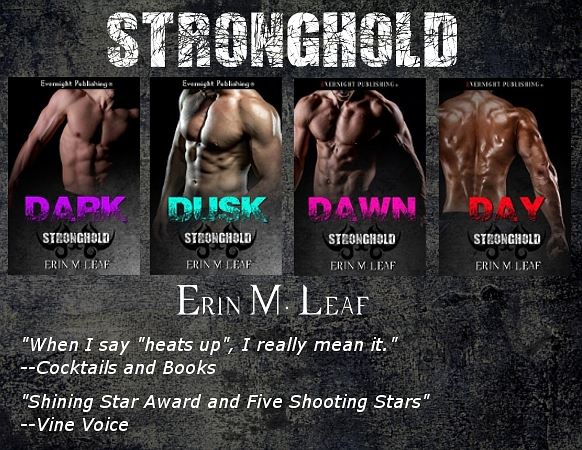 The Sentries are territorial, guarded, and relentless in their duty to defend humanity from a secret, deadly menace. In order to remain vigilant, these semi-immortal men must remain aloof and solitary. No one, not even their true mate, will distract them from their mission to protect Earth from annihilation…

Buy all four books in PRINT! 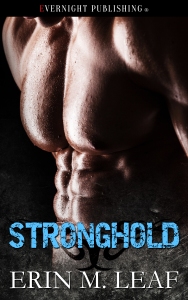